When was adjustment disorder discovered 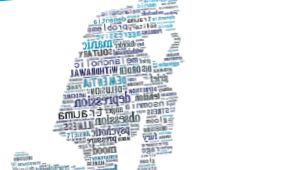 Adjustment disorder was registered in the DSM II terminology in 1968 and in ICD9 in 1978. Previously, the word ‘transient situational disturbance used to such states. The inclusion of adjustment disorder into the ICD categorization was reply to the bewilderment made by the older theories of endogenic and reactive depression.

As a consequence of this is the possibility of overestimation the needs for mental health interferences that are occasionally unpredictable and expensive in those whose difficulties are likely to resolve impulsively.